Consumer Expectations & The On-Demand Economy – What You Need to Know 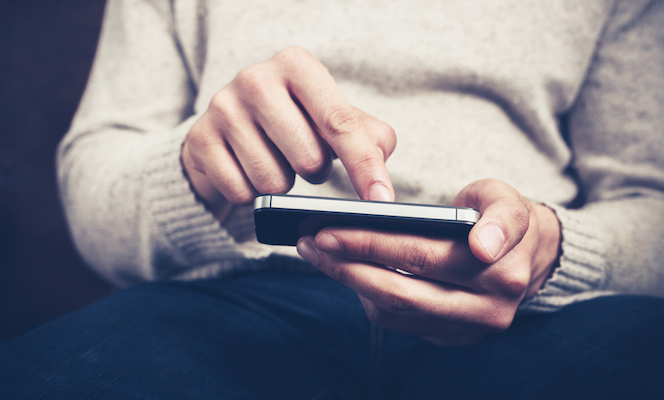 There’s been a monumental shift in consumer behaviour over the past decade, driven by the rapid rise of data-enabled mobile devices such as smartphones and tablets. Online shopping is quickly gaining widespread acceptance among Canadians, with Canada Post reporting that over three-quarters of all Canadian households made web-based purchases during 2014.

Consumers have embraced the concept of the on-demand economy, enjoying near-instant access to products and services in record numbers. On-demand media streaming services are providing an attractive alternative to traditional cable television and catching a flick at the local cinema, while marketplaces like Amazon, Esty and Ebay provide shoppers with 24/7 access to their favourite products at will.

On-Demand Delivery Embraced Across the Board

Contrary to popular belief, it’s not just the young and well-heeled techno-savvy crowd that’s behind the growth of on-demand spending – according to the U.S. National Technology Readiness Survey conducted in October 2015, nearly half of all on-demand consumers had an annual household income of less than $50,000 (USD), 29 percent were aged 25 to 54, and 22 percent were over the age of 55.

Raj Kapoor, former co-founder and CEO of fitmob and Snapfish says that “sharing economy models work great when there is a high degree of consumer pain”.

Consumer expectations have changed significantly in recent years, impacted by the immediate access that mobile data and the Internet has provided to everything from multi-media experiences to instant communication and knowledge. Smartphones have “generated a sense of entitlement to fast, simple and efficient experiences”, which is a sharp contrast to what most consumers endure when visiting a brick-and-mortar store on a busy Saturday afternoon.

Consumers are demanding speed, simplicity and convenience, and the on-demand economy is meeting those expectations – sort of.

During the last few years, traditional courier companies have gained an unwanted reputation for ‘dropping the ball’ when it comes to providing on-demand delivery services that meet consumer expectations, especially during peak delivery times such as the holidays. In 2013, UPS left about 2 million parcels undelivered on Christmas Eve due to bad weather (and perhaps, poor planning), with many of those deliveries originating from online retailers like Amazon.

And even when courier deliveries go according to plan, the services often leave consumers less than impressed. Why? Because there’s a gap in the on-demand economy between the companies that supply on-demand products and traditional delivery services.

Ask any consumer who’s ever spent their day refreshing the tracking page of a much-anticipated delivery, waited in line at the post office for a parcel, or worse yet, been victimised by the growing number of thieves targeting courier packages, and you’ll understand why delivery is still a significant barrier to on-demand business development and adaptation.