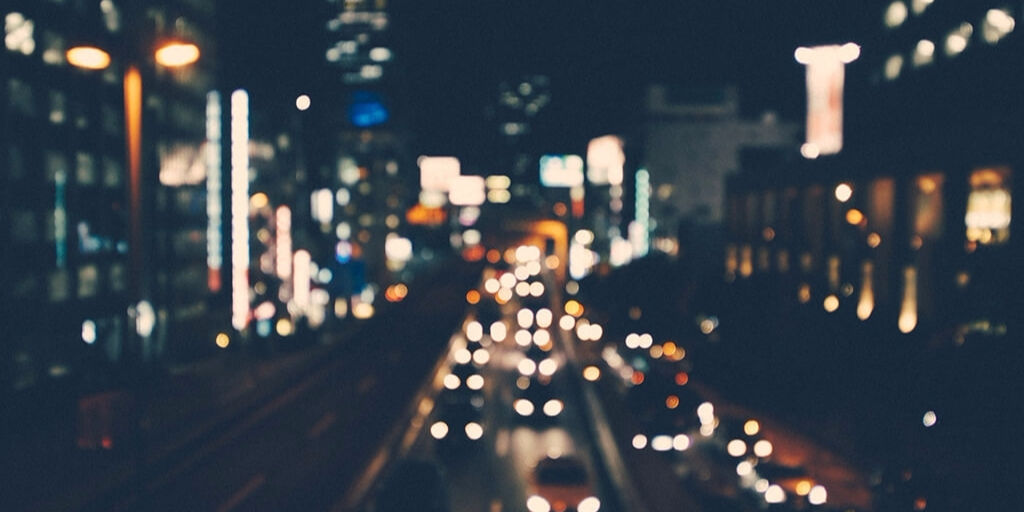 As they say, “the problem with instant gratification is the fact that it is not fast enough,” so finding new ways to deliver goods and services in response to changing customer preferences is at the heart of “building a better mousetrap”. Those businesses that do not evolve to changing customer preferences quickly find themselves in the same category as the dinosaurs: extinct. One such rapidly growing industry, known as the shared economy, finds itself evolving into a more efficient model that seeks to put a more professional face on the delivery of goods and services. With a new focus comes a new name, and the ‘sharing economy’ name is replaced with the more accurate sounding ‘on-demand economy’. This represents more than a mere change of name however, it corresponds to the consumer expectation that the services that they demand will be delivered instantaneously.

The Origins of the Sharing Economy

Perhaps as a reaction to the global economy, consumers were looking for a way to support their neighbours financially while purchasing the goods and services that they would purchase anyways. Such companies arose to fill a very specific niche with such firms as Uber and Airbnb providing rides and accommodations respectively. Rather than call a taxi or book a room in a hotel however, this model taps into the excess inventory and time of area drivers and homeowners who have available vehicles and lodging.

The popularity of this model is evident. Not only do consumers get the feel good feeling of giving “the finger” to the global marketplace, but they also get the chance to help their neighbours earn some extra cash in exchange for services that would have otherwise gone down the corporate rabbit hole of excessive profits. The limitation of this model is also evident, and it arises from the aforementioned expectation of instant gratification that we have as consumers who have become accustomed to having their littlest whim met with a single tap on a smartphone. At ParcelPal we fulfill that expectation.

The Limitation of the Shared Economy

Once we get used to a service that meets all of our needs, we come to rely on those services as we plan our day, and that’s where we start to see the shared economy break down. For instance, an Uber rider has to hope that their desire for a ride corresponds with the availability of an UberX driver in their area, and under the precepts of a shared economy that operates on an ad-hoc nature there is no such guarantee.

The last thing a customer wants to hear as they arrange for a lift to their doctor’s appointment is that they need to wait for their driver to attend a chemistry lecture before they can swing by to pick them up.

Thus, in order to meet rising demands, Uber has to put their operation on a more professional footing with a cadre of dedicated drivers. Likewise, property owners with a house to let under the Airbnb model find themselves under pressure to make their home even more available for rentals to meet rising demand. In effect, the shared economy morphs into an on-demand framework that is responsive to an increasingly demanding consumer public, which begs the question of “what’s in a name?”

A Rose by any Other Name

Some argue that not only is the on-demand economy a natural outcome of the shared economy formula, but also rather merely represents a way to rationalize the provision of goods and services. Indeed, some note that the term “shared economy” is a misnomer that simply describes the opening phases of an industry that has become increasingly responsive to consumer demand. A rose by any other name stills smells as sweet, and the on-demand economy is a more professional, sweetly smelling business model.

ParcelPal’s on-demand network of professional, dedicated couriers means you can [get / ship] what you want, where you want it. Always.