Got a date but tired of Cactus Club or Milestones? Everyone knows the way to a someone’s heart is through their stomach. So, impress your date with the finest pizza in town. You’ll have a piece of their heart in no time. Just make sure you put your stretchiest pants on and get your second belly ready because we’re showing off some of Vancouver’s best pizza spots. There’s everything for olive lovers to pineapple haters. Yes, pineapples do go on pizza.

We all know the world’s finest pizzas are created in Italy or New York City. This pizza spot is bringing us the best of both worlds. They’re serving up 15-inches of ooey-gooey pizza. Expect to find a wide selection of toppings from basil, ham, salami and more. Are you feeling a little adventurous? Want to try something new? Brooklyn’s Pizza allows you to customize your pizza anyway you like. So if you haven’t tried this place, are you a true pizza fan? 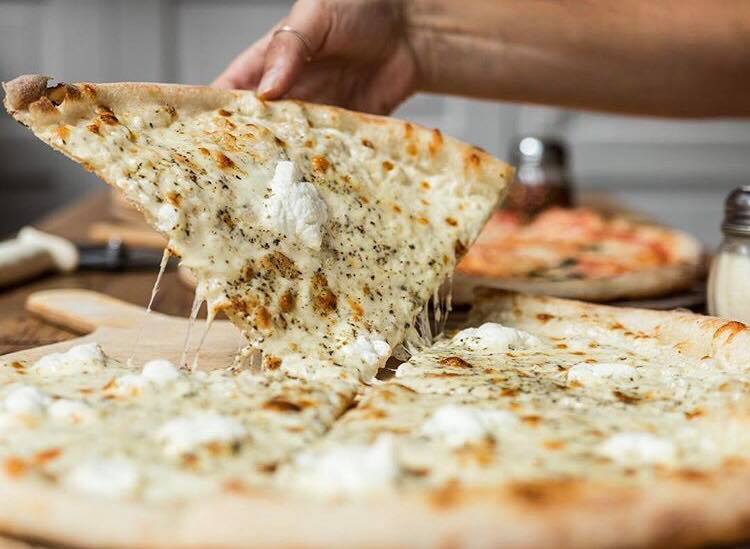 This up-beat and modern restaurant is located in the heart of Yaletown. They’ve come up with some pretty creative pizzas, using Albacore tuna and potatoes as toppings. Even though they’re known for their pizzas, they’ve got oysters that are too die for. So order both it’ll be worth it.

You will probably need some liquid courage to settle those nerves. So, pair your pie with with a white sangria pitcher or a punch bowl. If you are not into wines, they carry a selection of Vancouver’s well-known beers from Electric Bicycle and Parallel 49th Brewery.

Not up for an evening date? Well, the Parlour had made brunch pizzas a new breakfast delight. Each thin-crusted pie is topped with two poached egg and cheese. Don’t worry, they’ve also got some other breakfast sandwiches and skillets if you’re not into these breakfast pizzas. 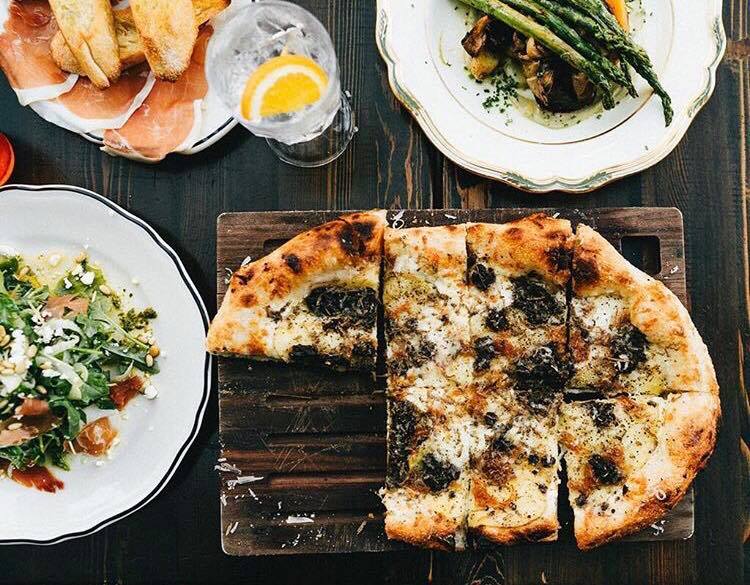 This pizza spot was voted Restaurant of the Year by Veg News Magazine.  It has taken this traditional Italian cuisine and turned it into a pleasantly-healthy wonder. Every single item on the pizza menu is made with artisan nut cheese and hand-crafted dough.

After a good slice of pizza, why not enjoy a good scoop of ice cream. Yes, you can order unique and vegan ice cream
flavours such as Key Lime Pie, Marionberry Cheesecake and Rocky Road. Because it made with plant-based ingredients, you won’t have to feel guilty about eating the entire box or pint. 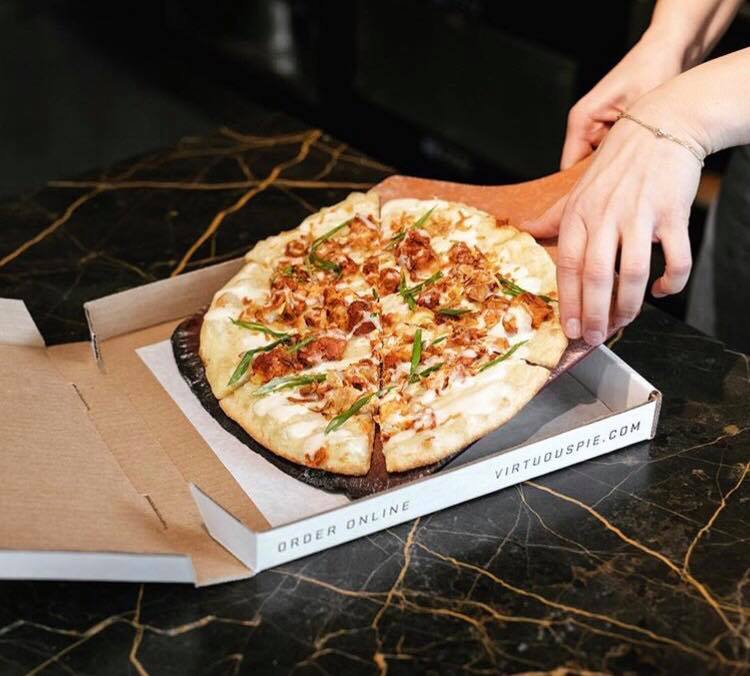 This sweet spot is located in Richmond BC. Steveston Harbour does not disappoint. It’s surrounded by some of Vancouver’s top rated restaurants such as Kisamos Greek Taverna, Pajo’s Fish & Chips and Seafood House. It’s a food-lovers dream. This village should be on the top your “place-to-visit” list. Not only is it by the water but it’s also where ABC’s original Once Upon a Time was filmed.

Steveston Pizza is a hidden gem. They have over 20 options made with variety of toppings from your typically pepperoni to sophisticated lobster. It’s 12-inches of deliciousness you need to try right now. They carry Vancouver’s most expensive pizza, the Seenay Pizza, worth $850 per box. You may be wondering why it’s so goddamn expensive. Well, its not topped with gold shavings but with tiger prawns, lobster, caviar and white truffle. 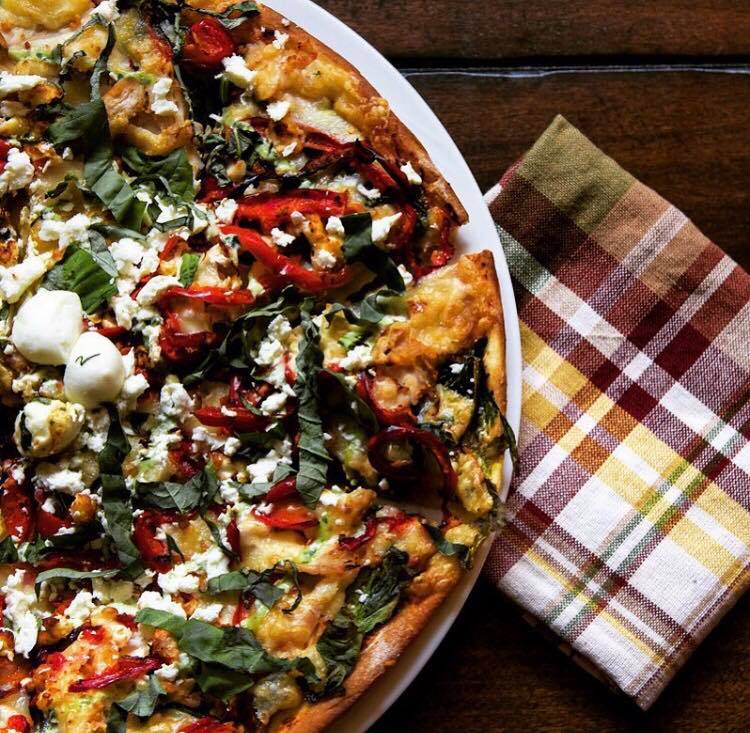 If your date doesn’t go the way you planned, at least you had a great slice of pizza.